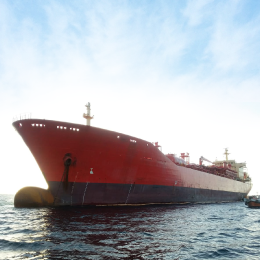 Electrical and mechanical repairs by Metalock Brasil to a Flooded Tanker

The vessel was alongside in a north-eastern port when the flood happened, affecting the engine room propulsion and auxiliary machinery, ancillary equipment and pipework. Metalock Brasil, which has a technical division specialized in flooded engine rooms, immediately responded to the request for assistance.

To remedy the problem, Metalock Brasil’s electrical team was on board the vessel performing a series of technical preservation and recommissioning activities.

Metalock Brasil provided local labour to clean the Engine Room, necessary after pumping out the water and due to oily sludge deposited following the flood.

In addition, mechanical services have also been provided to assist in disassembling the main engine and overhauling the injection pumps.

Metalock Brasil’s electrical team worked for 75 uninterrupted days to complete the repair, which was achieved to the complete satisfaction of the vessel’s superintendent.